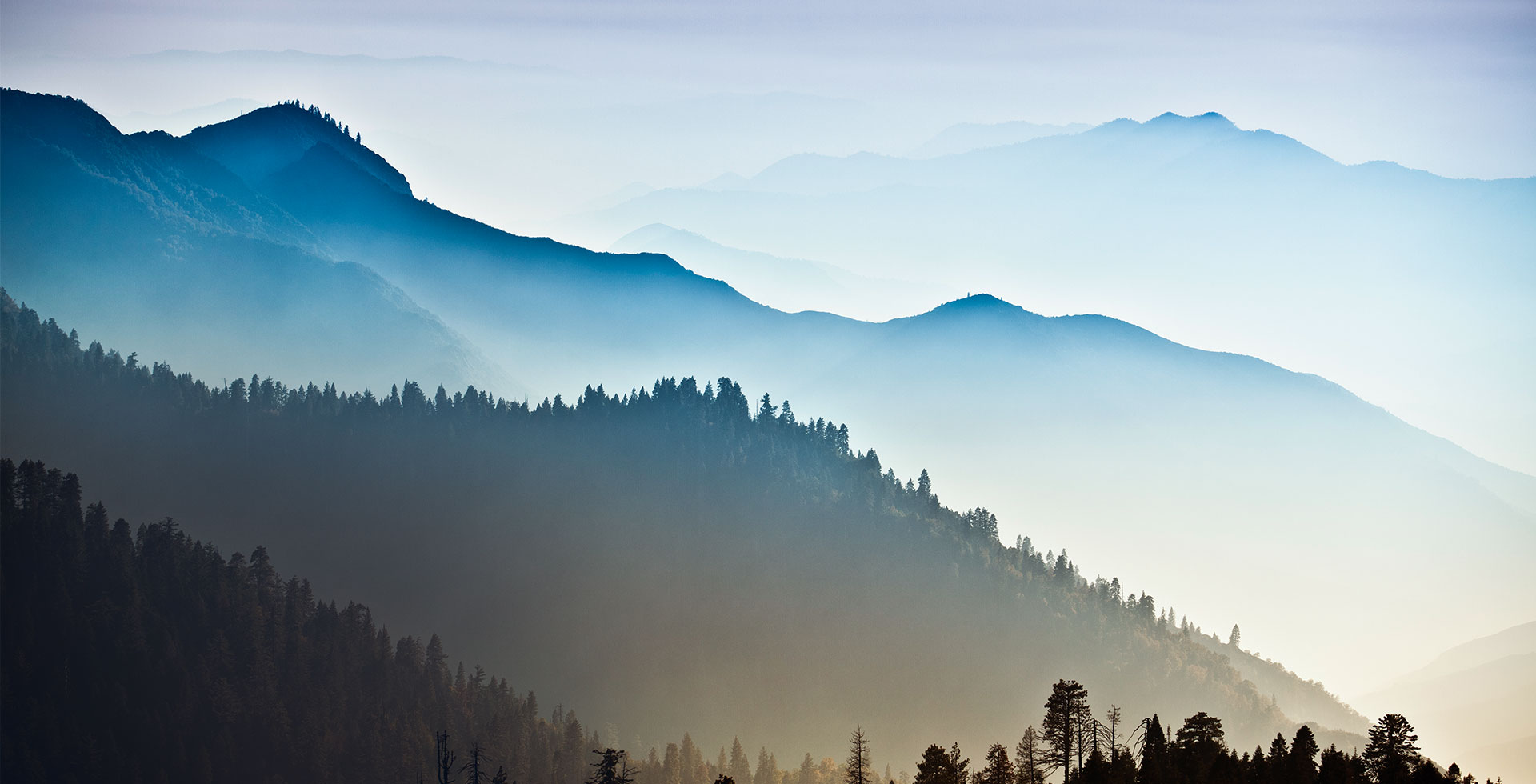 Member of the Board of INVISION Capital Partners

Nick Watkins has been an independent, non-executive board member at Altair Partners since 2014 and has more than 17 years of experience in the international financial services industry.

As well as holding a degree in modern languages from Bristol University, Nick Watkins is a lawyer and a member of the Institute of Directors in Jersey. Nick Watkins’ career began as a corporate tax lawyer at Dechert in London. After this, he worked in the legal department of Abacus Trust, followed by six and a half years at Citco Trustees as deputy CEO and head of the legal department.

From here, Nick Watkins moved to Deutsche Bank to take over as head of global transaction management in the area of alternative fund services before joining Altair Partners in 2014. 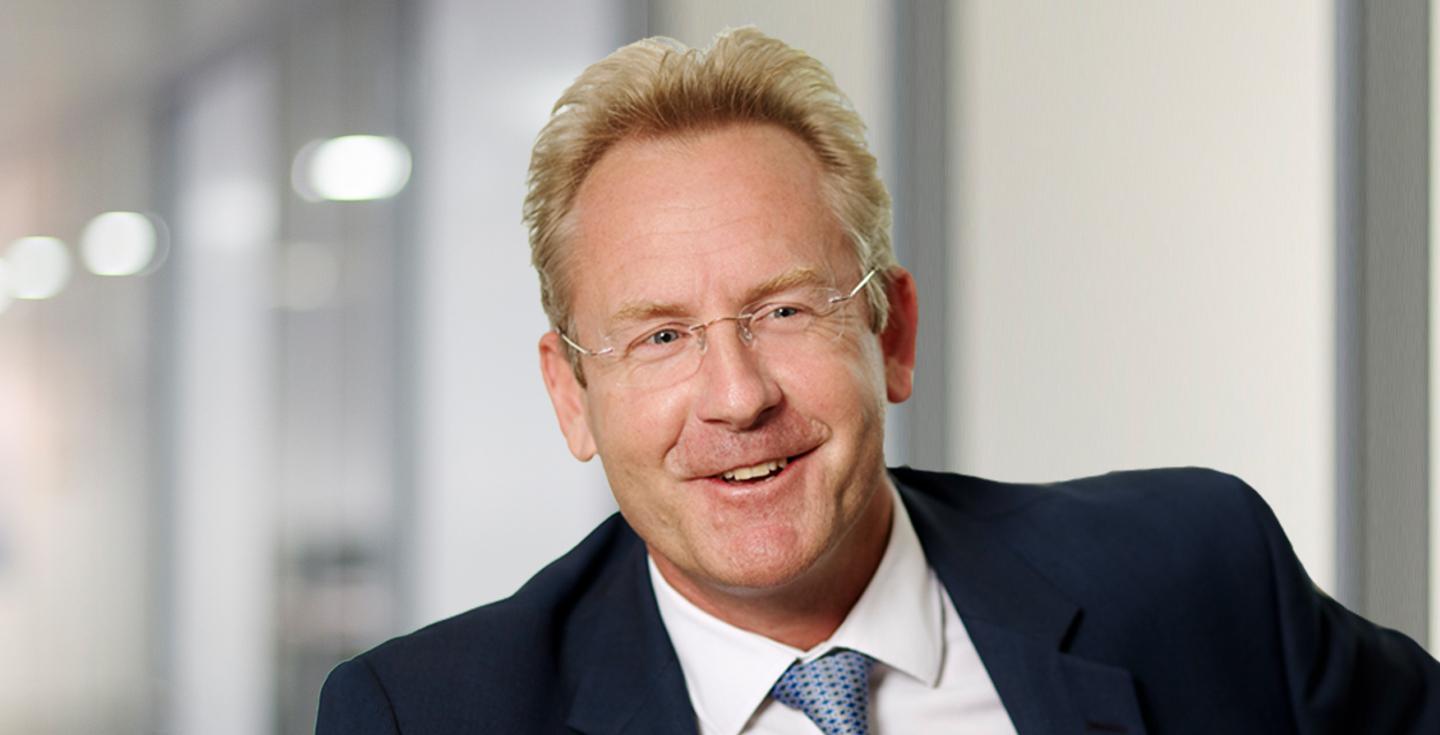 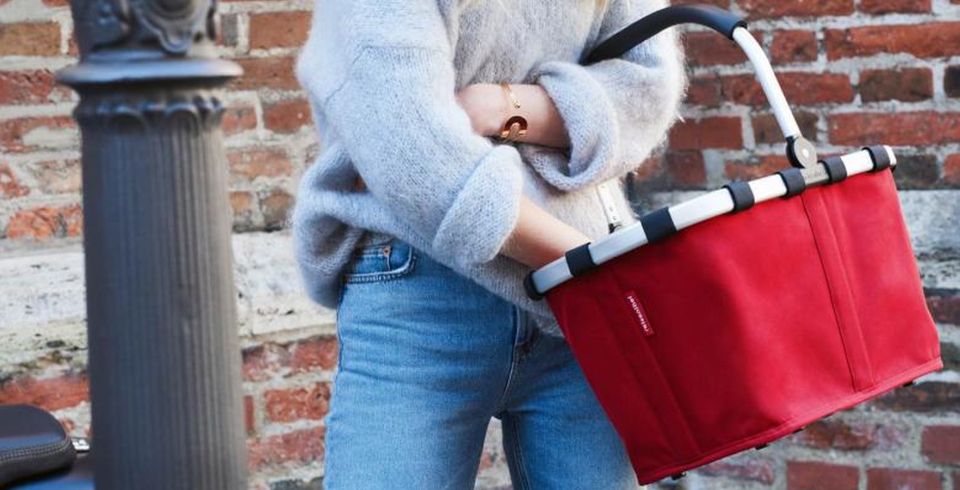 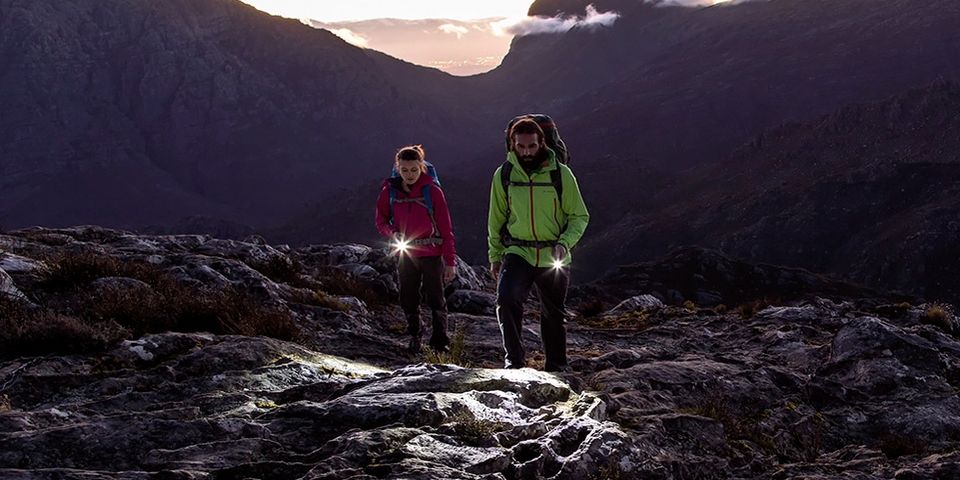 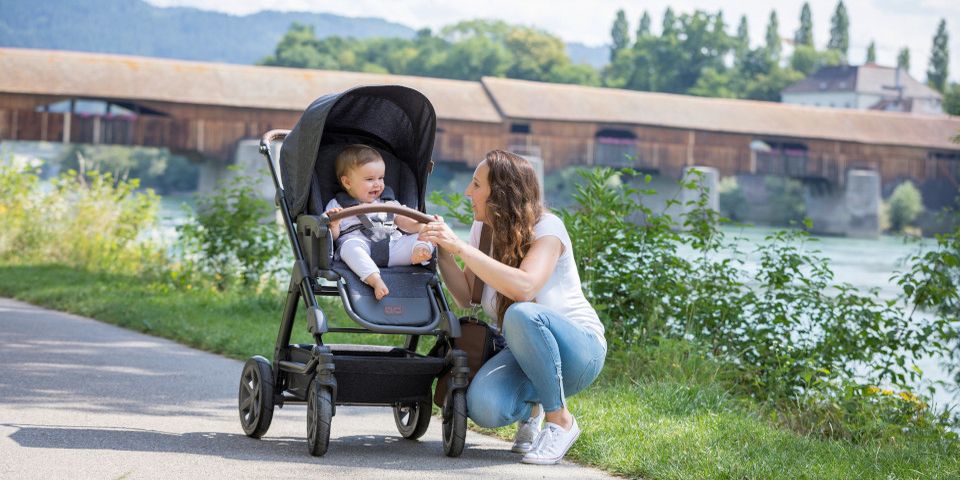 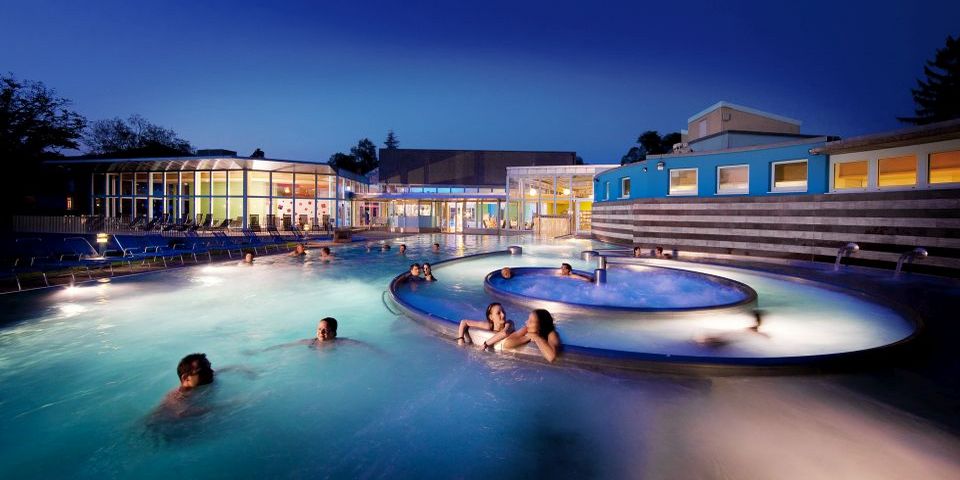 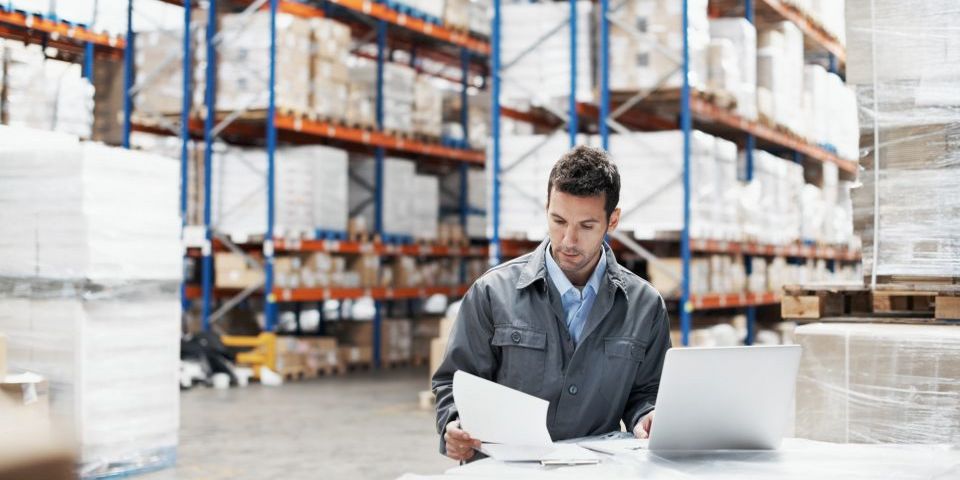 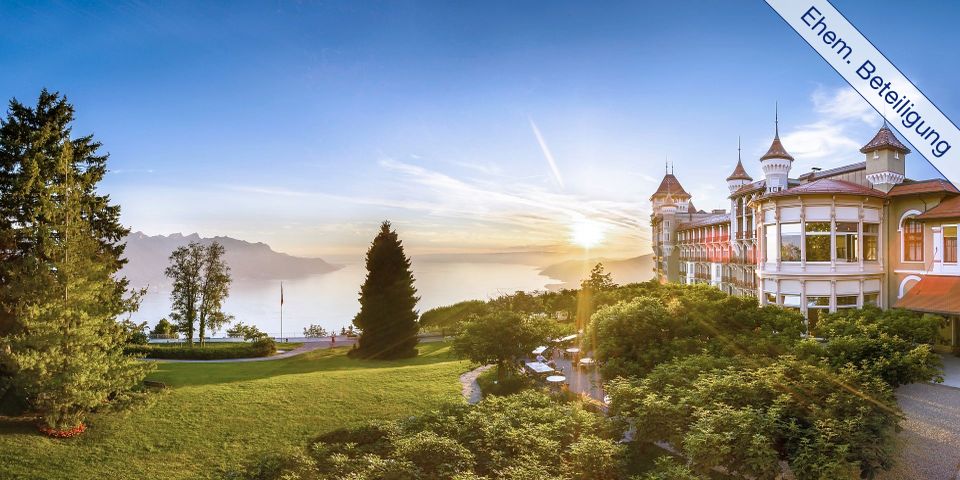 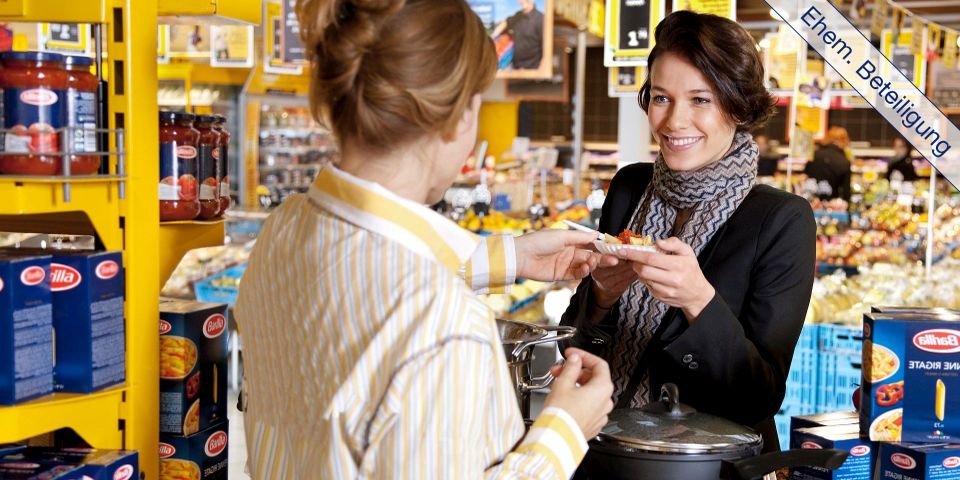 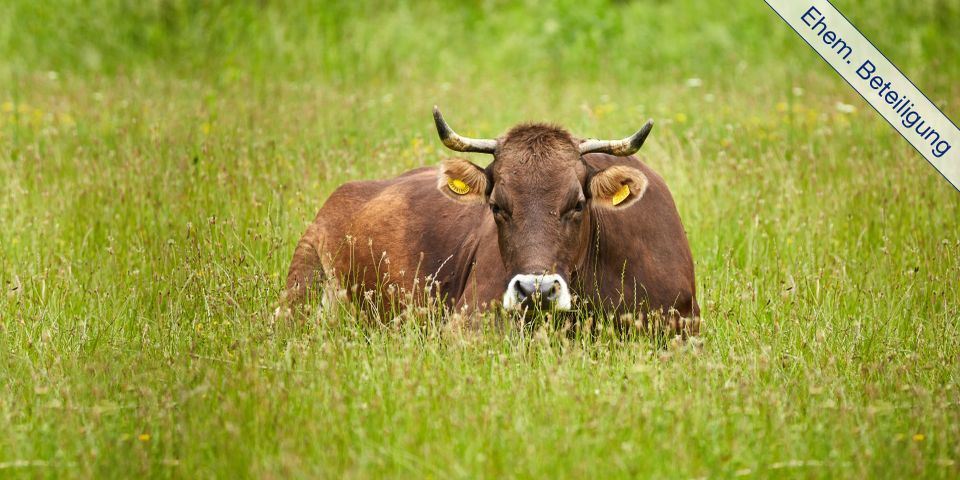 Swiss market leader for refrigerated and frozen potato and snack products in the HORECA segment.

A Brand Full of Live.

The fascinating wellness world on the Rhine.

A passion for hospitality.

Sales promotion for more than 150 brands.

The art of watchmaking since 1845.