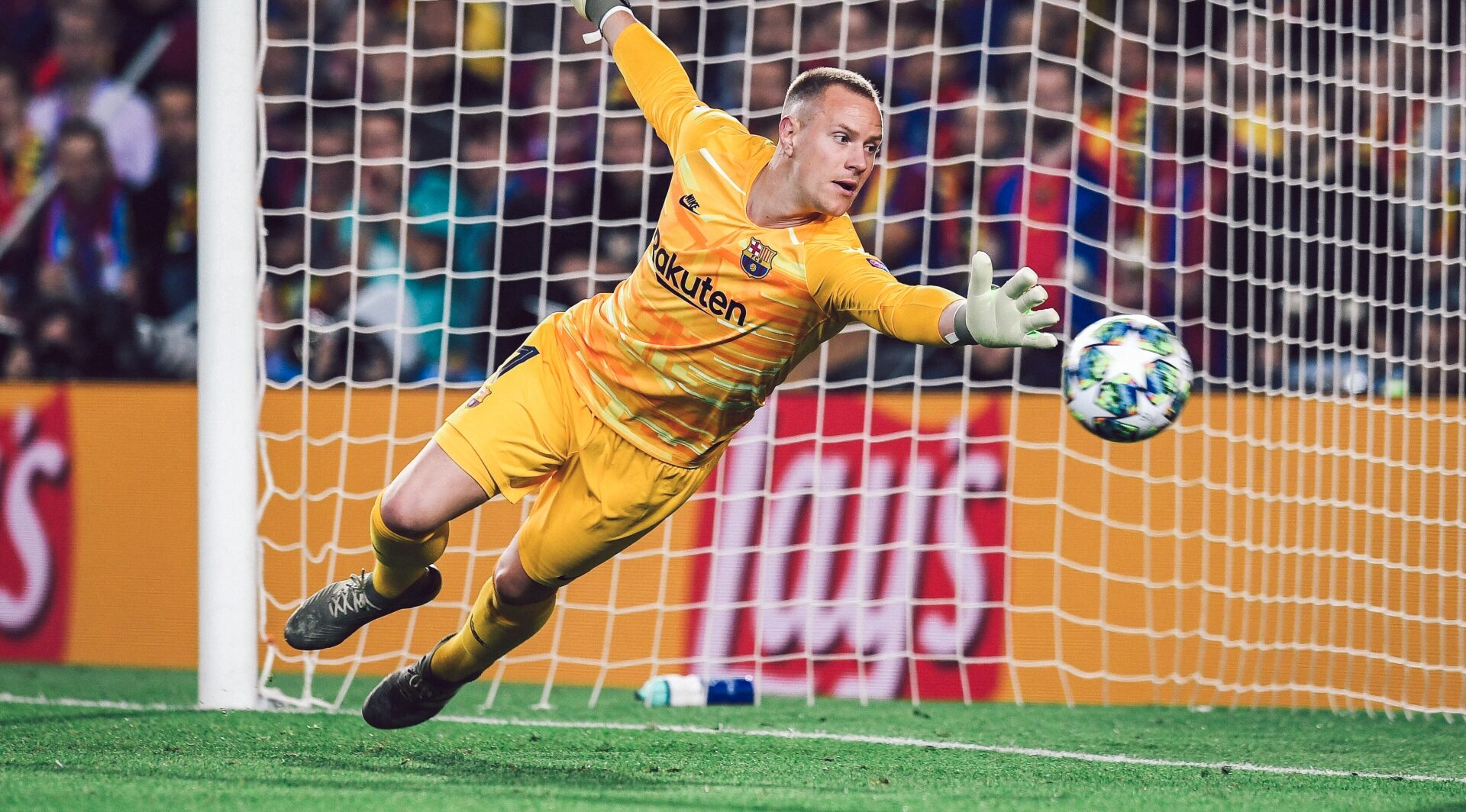 In a first step, Invision entered a partnership with the founders of arena11 sports group, to support the continued growth trajectory. The initial investment was followed by a combination with Coaches & More and in a third step a merger with Spielerrat GmbH, culminating in the creation of one of the largest and most valuable sports agencies in Europe.