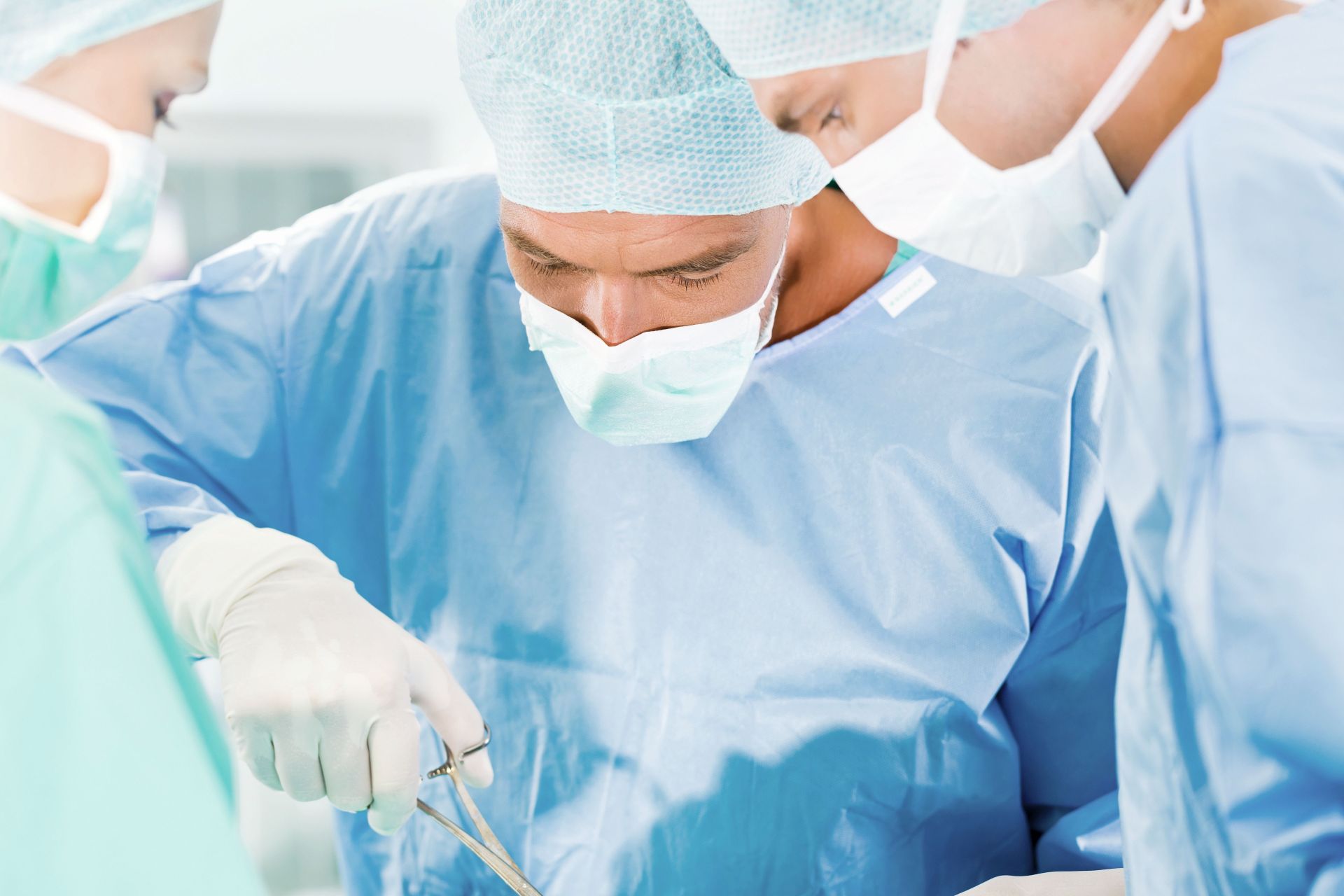 PLUS ORTHOPEDICS IN PROFILE

Headquartered in the Swiss canton of Zug, medical technology company Plus Orthopedics produces hip, knee and shoulder implants and surgical instruments with the constant aim of allowing people with disabilities to enjoy a better quality of life. Founded in 1991, the company employed more than 750 people in 2007 and operated production facilities in Europe, the USA and Asia.

INVISION joined Plus Orthopedics as a stable anchor shareholder with a long-term orientation, helping the company in its further development and international expansion. This allowed the company not only to establish itself as the European sector leader within the space of a decade but also to build up a strong international presence. Sales revenue was increased to over 350 million Swiss francs – with a healthy level of profitability. In 2007, Plus Orthopedics was sold to competitor Smith & Nephew, making the latter the world’s fourth-largest orthopaedics company. 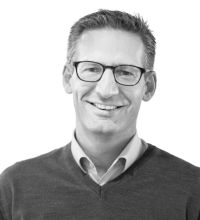 Plus Orthopedics evolved into a highly prized Swiss medical technology company engaged in a wide range of international activities.