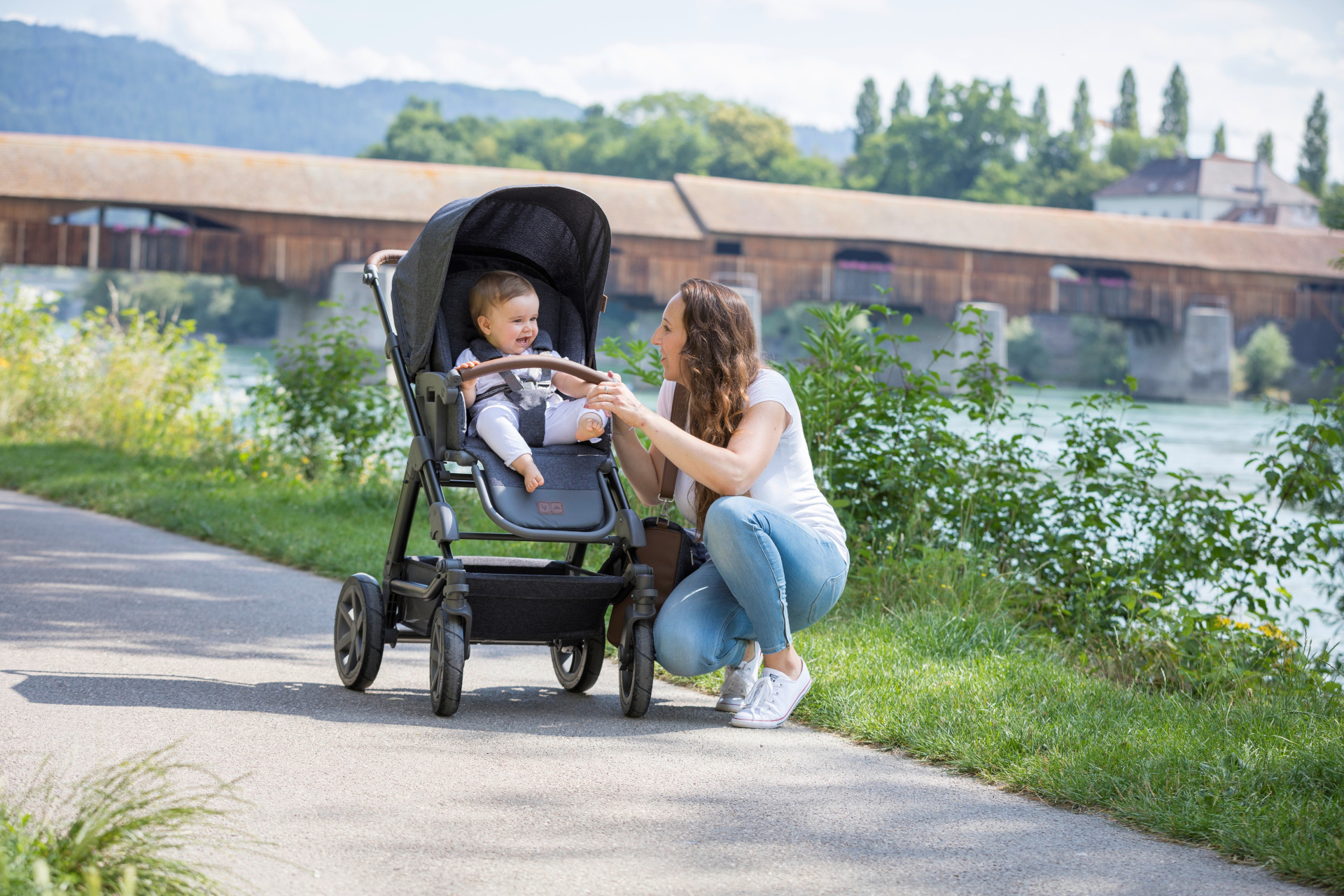 ABC Design GmbH, based in Albbruck (GER), is the leading German supplier of strollers with 40 employees. Founded in 1989, ABC Design has been able to establish itself as a market leader for strollers in Germany in the middle price segment thanks to offering great value for money. The excellent product quality at attractive prices is highly valued by specialist retailers and consumers alike and is confirmed by the German consumer organisation Stiftung Warentest, placing ABC Design strollers among the top ranks in its category.

Besides the product quality, ABC Design stands out with an extensive field sales force and a strong online presence on all major social media platforms. Outside the German market, ABC Design is well-established in countries like Brazil, Italy, France and Switzerland.

As part of a succession solution, Invision acquired a majority stake of ABC Design. For the ABC Design management it was crucial to collaborate with a partner that shares ABC Design’s values and is moving forward with the existing structure that facilitates the company’s success. ABC Design enjoys full operational leeway and continues its successful work with the same suppliers, customers and employees. The founding family Fischer remains invested and will continue to operationally manage the company. Bernd Fischer, together with Jörg Zehe, acts as the managing director, while Eva Fischer leads the design department and Dietmar Fischer strategically supports the company as an advisor. 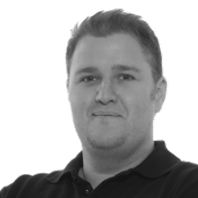 Since the beginning, the collaboration with Invision has been transparent and down-to-earth. As a medium-sized German family business it was essential that Invision shares our underlying values of reliability and integrity. Moreover, Invision assists us as a competent partner by providing know-how from other industries and therefore supporting us on an operational level.